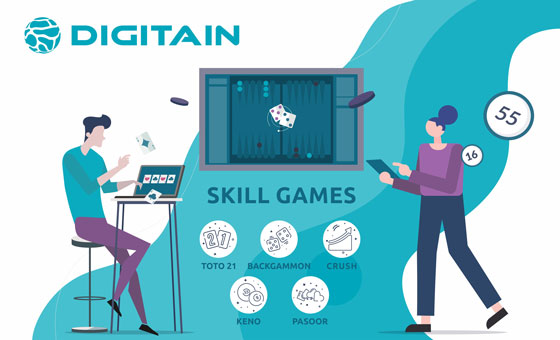 “There are two types under which keno is played – Keno and Gold Keno, both of them played in different time formats. Keno is often compared to lottery games. It is simple to play and highly engaging. This game is played worldwide and it’s in high demand in the iGaming industry”, said Arsen Tadevosyan, Digitain’s Skill Games Product Officer.