The Female Side of iGaming 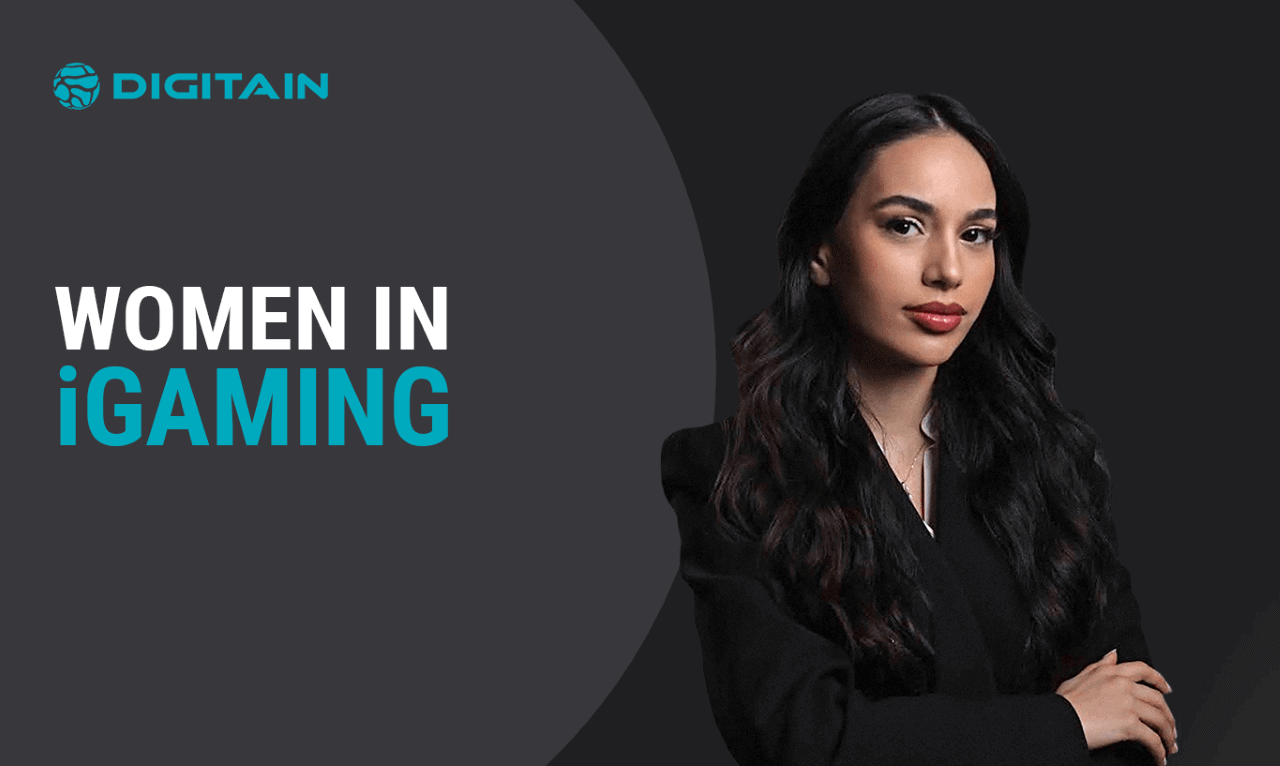 Often seen as a male-dominated sector, the iGaming industry has been accused of gender imbalance and lack of gender diversity. The iGaming space has not been very welcoming to women, indeed. But that’s changing. It looks like more and more influential women are shaking up the online gaming scene. The growing presence of women in iGaming is clearly manifest. Not only in the role of players. Today, inspirational and successful women can be found in all areas of iGaming, including product creation and development, marketing, design, legal or operational services, and customer support, to name a few. It is also thrilling to see an increasing number of prominent female figures filling managerial, directorial and CEO positions across the betting and gaming industry. Professionally, these women are breaking the mould and proving that iGaming is for everyone.

Gender parity, though, is still a way off in the sector. Women are still under-represented in many areas of the iGaming sector, despite progress in this area over the last several years. At the entry level, iGaming is a roughly equal place for women and men. The divide, however, becomes more noticeable at supervisory and managerial levels. Overall, it’s clear that more work has to be done to eliminate gender imbalance in the iGaming sector.

Every iGaming business can take action to improve gender equality in the industry by making their workplace more inclusive and supportive of female team members. Initiatives for creating a more welcoming work environment could include:

There may be a number of additional ways in which a female working in the iGaming sector may try to help herself succeed:

As a modern-day company, we, at Digitain, are always proud of our successful female employees and keen to celebrate their successful contributions and accomplishments in the iGaming industry. So, it was with genuine joy and pride that we recently welcomed the exciting news of Digitain’s Sales Manager Meri Nersisyan’s award. She was recognised as a Star of the Future, in the Suppliers category, at the prestigious Women in Gaming Diversity Awards ceremony that took place in London.

At Digitain, we are eager to motivate all of our colleagues to be their best authentic selves, to raise their heads above the parapet, to support and advocate for others in the industry, to be brave when taking on ambitious opportunities for their career advancement.

Or are you a female professional looking to start or advance your career in iGaming? We at Digitain would love to hear from you. Get involved! Contact us for additional information. We’re available 24/7.