Scandinavia Calling - One of the Key Grey Markets In Europe 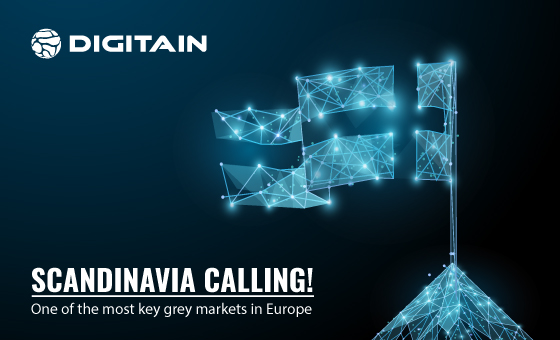