The World Cup Qatar 2022: What to expect 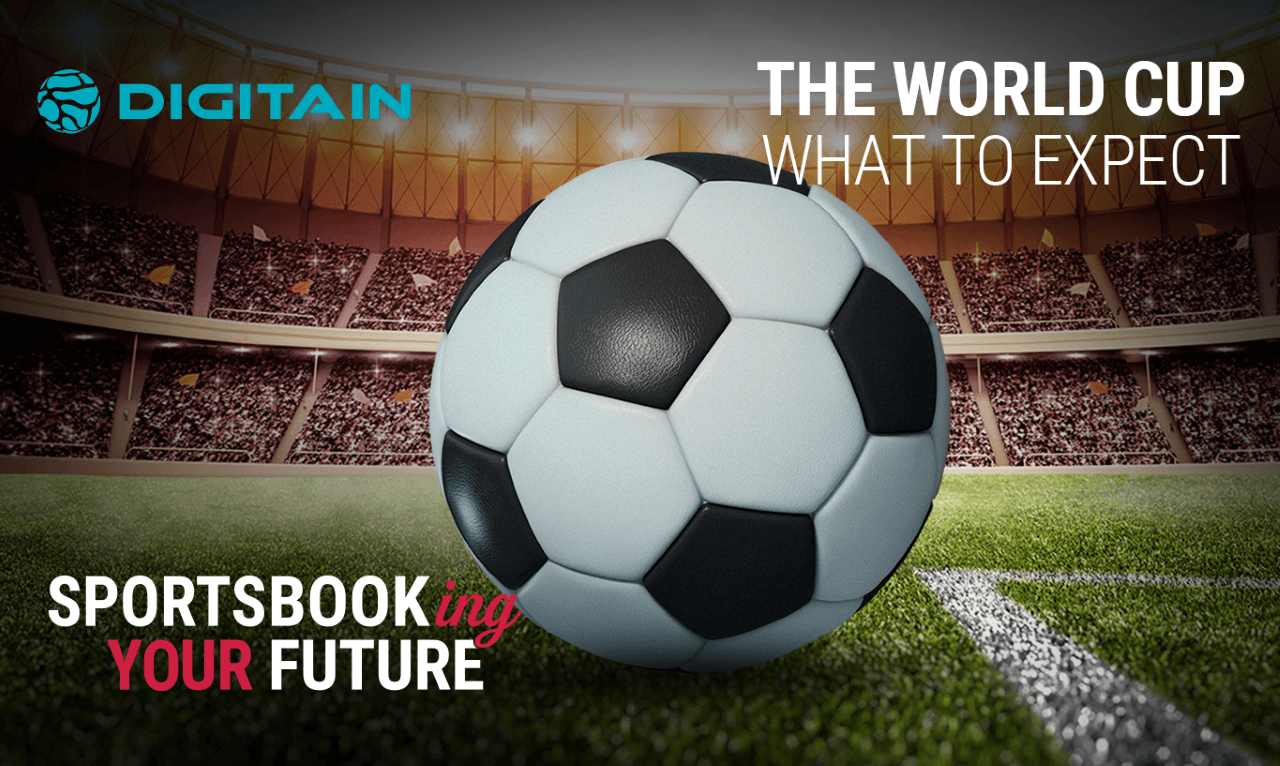 The most anticipated sporting event of 2022, the FIFA World Cup in Qatar, is going to be the 22nd iteration of the tournament and the first to be held in the Arab world. Usually known as a summer event, this year’s World Cup has been shifted to the cooler months of November and December due to the excessive heat that occurs throughout the summer. The tournament will spread over 29 days, from 20th November to 18th December, with the final being set for Qatar’s National Day. The organisers assert that this will be a unique world-class football competition unlike any other.

Due to Qatar’s location, the tournament will be more accessible than ever: the majority of the world’s population can reach the World Cup site in Qatar within a single day. Fans may use it as a jumping-off point to explore the surrounding area before, during and after the event. Due to the small size of Qatar, spectators will have the opportunity to see more than one game every day.  They just need to arrive at one airport, without having to change hotels for the duration of the competition. It also gives players a welcome break from the grind of the road and lets them focus on their preparation and recovery rather than logistics.

They say the World Cup is not all about football. At its core, the World Cup is an emotion. The happiness and unity felt by those present reaches and cheers many more people watching the event at home. Stadiums get transformed into vibrant centres of activity. The event elevates what would otherwise be a simple football competition. It’s the people that make the World Cup what it is, the ones that show up to take part in the experience, soak up the atmosphere, and provide their own vibe and colouring.

It is expected that over 1.5 million fans will show up during the course of the tournament’s 28 days. However, there are only around 175,000 hotel rooms for tourists. The sum includes conventional two- to five-star hotels as well as serviced flats and villas, all of which will be overseen by a team of 10,000 people. As for the variety of lodging options, the organisers have tried to be quite inventive: two luxury cruise ships, known as floating hotels, will be stationed in Doha Port, offering a total of 4,000 guest rooms during the tournament. Fans may also take advantage of the fan villages with tent and cabin accommodations. Alternatively, they can stay in the nearby United Arab Emirates and take the quick journey to Doha from Dubai (just 70 minutes).

A Hayya Card will be required of all spectators, both local and foreign. It will act as a form of identification for fans, the match ticket to enter the stadium, as well as a pass for free bus, subway and tram rides on game days.

The eight venues for the 2022 World Cup will be spread among five cities: Lusail, Al Khor, Al Rayyan, Al Wakrah, and Doha – all conveniently located near one another. The tournament’s eight stadiums have all been purpose-built and are ready to go, with the 80,000-person capacity Lusail Stadium serving as the tournament’s crown jewel and hosting the final. The furthest stadium is located 75 kilometers (46 miles) away, within a 1-hour journey, while the closest one is just 5 kilometers (3.1 miles) and 5 minutes away.

All the 64 tournament matches will be held at the following 8 venues:

The FIFA World Cup schedule will allow for enough time for the teams to recover between games. Each of the 12 days of the group stage will include four matches, ensuring that spectators will really feel as part of the competition. They’ll never have to go more than a few blocks to reach a stadium, fan zone, or other tourist destination.

Here is the schedule:

All 32 teams, including the host country, have officially qualified for the World Cup 2022 in Qatar. The intercontinental playoff winners took the remaining two spots. In addition to Qatar, 13 European countries qualified for the tournament, as did four from South America, four from Asia, five from Africa, four from North America, and Australia, which is a part of the Asian confederation.

FIFA will be in charge of all ticket sales for the event.

Last-minute purchases are also available on a first-come-first-served basis.

Overall, the FIFA World Cup Qatar 2022TM is planned as an all-ages, family-friendly event that fuses traditional Qatari and Arab hospitality with cutting-edge spectator and player experiences to create a one-of-a-kind event.

The World Cup 2022 period promises to be hyperactively projected on the world of online sports betting. Digitain’s award-winning Sportsbook, packed with impressive features and captivating add-ons, is the best platform and tool to make the most of this special period in sports history. If you’re involved in or operate an iGaming business, now is the time to benefit from our feature-rich, AI-powered, innovative Sportsbook, as well as boosting your player acquisition and retention throughout the World Cup 2022 phase. Contact us for more details.