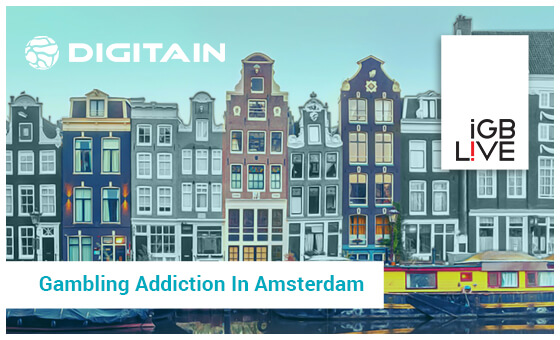 The Netherlands is a country famous for its relaxed laws on drugs and prostitution. But when it comes to gambling, and specifically online gambling, up until 2012 their attitude wasn’t so liberal. Interestingly enough, Dutch residents can gamble online, but only on websites hosted in the Netherlands. On the other hand, the government has a more relaxed view on non-Dutch operators. So some of the world’s biggest and most famous brands operate on the Dutch market.

Along with Netherland’s relaxed laws on drugs and prostitution, it’s expected that main tourist spots such as Amsterdam and Rotterdam will become even hotter. And turn these cities into gambling destinations as well.