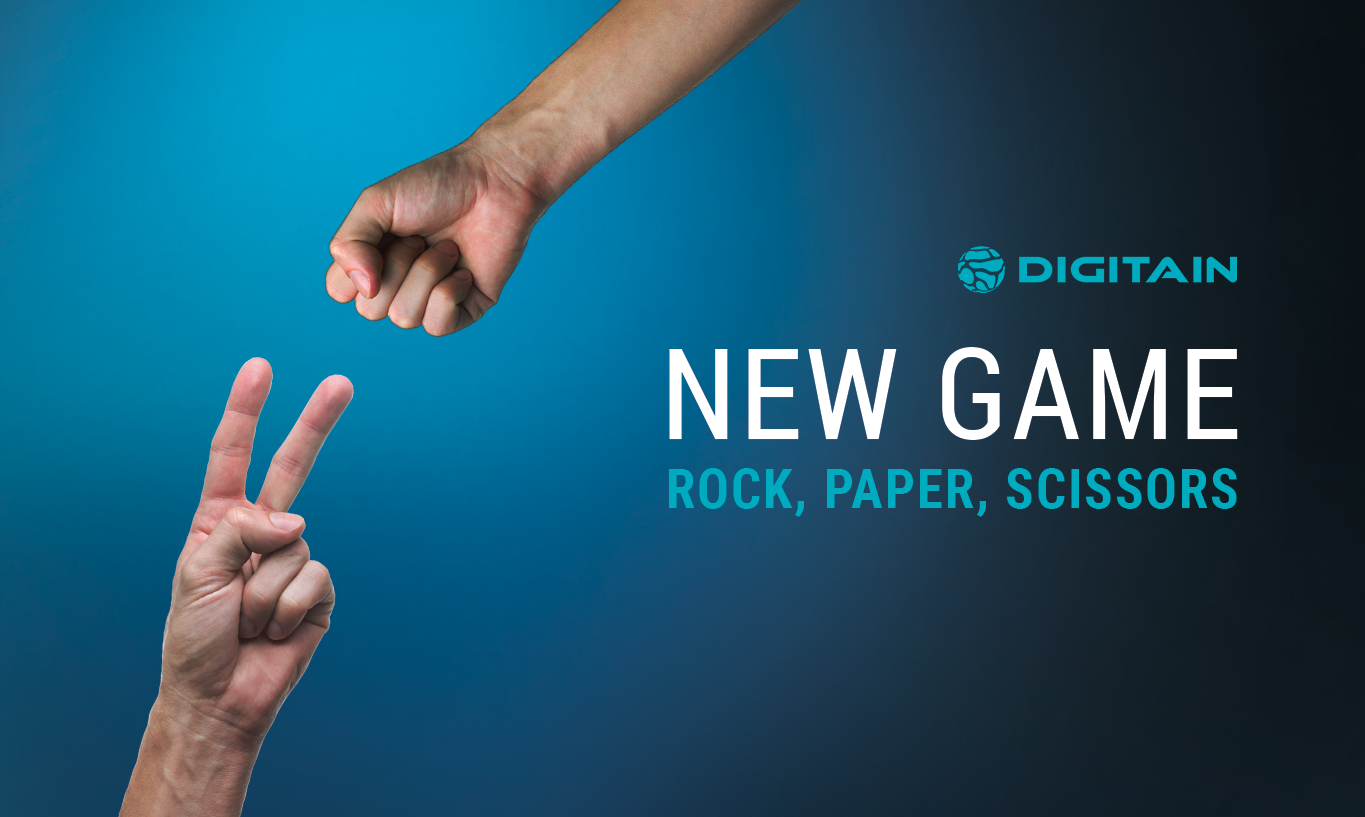 Well known to fans the world over, Digitain betting adaptation of one of the world’s best-known games retains its well-loved rules, as well as being fully customisable for each and every player who tries their hand.

Allowing the player who starts the game to determine its duration, step time, stake and winning score line, Digitain’s latest creation has been designed to bring players together from across the planet.

The game starts when two players enter the guest lobby to take on a random opponent, placing bets on a popular game of chance with one point awarded for each winning move. Those who utilise Digitain’s award-winning game mechanics to successfully second guess their opponent are rewarded with sizeable cash-prizes.

The launch marks the start of an exciting year for Digitain, following a series of impressive landmarks reached by the company in 2019 including RGW, CEEGC, BEGE and EGR Awards for its immersive in-house portfolio of skill games and traditional table games.

Commenting on its latest launch, Arsen Tadevosyan, Product Manager at Digitain said: “We’re yet to meet a player the world over who isn’t accustomed to this well-loved classic.

Alongside its own premium gaming suite, Digitain’s casino platform offers more than 3,000 games from major casino suppliers, including Novomatic, Microgaming, NetEnt and Playson.