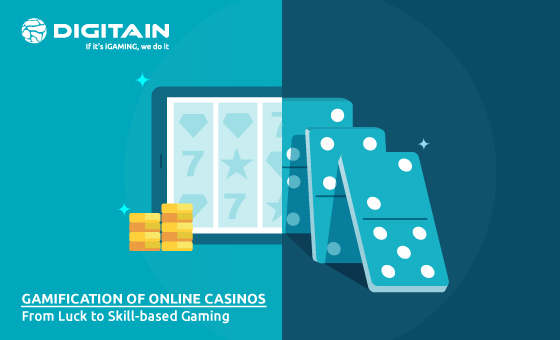 The main reason behind the gamification of online casino games is obvious – the target audience changes. And as a player, they are incentivized to play more and spend more, the benefits for the casinos are obvious as well, they translate into increased player satisfaction and higher earnings. All these factors are worth considering if you are planning to start an online gambling business.