The Growth in eSports and Community-based Skill Gaming - Digitain 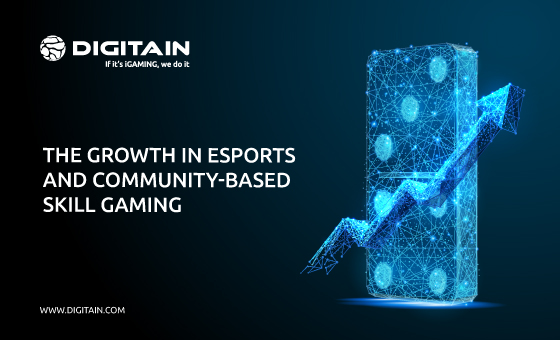