The Biggest Jackpots In The History Of Gambling - Digitain 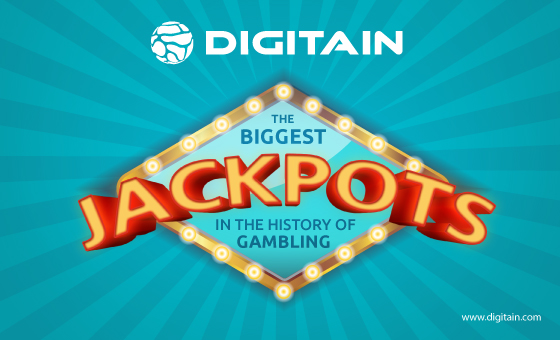